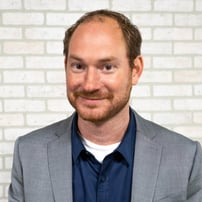 The newly announced Tommy’s Express Operations division reflects the success and rapid expansion of the company’s retail business. “We realize there is even more opportunity for us to grow even faster as our model continues to prove successful in many markets around the country,” said Essenburg. “To best manage that growth, we’ve added a real estate company that funds and develops sites, as well as an operating company that operates Tommy’s Express Car Wash locations.”

The Holland, MI-based company currently has 45 car wash locations, with over 230 future sites currently in development in the United States and abroad.